The Houston Police Department arrested two suspects and is asking for the public’s help in identifying as many as five others involved in a theft ring believed responsible for stealing wallets from numerous female restaurant customers since August 2013 and charging thousands of dollars to their credit cards.

The two suspects in custody are Eliberto Fuentes Gomez, 62, with aliases of Eliberto Fuentes and Luis Santos Martinez, and Sandra Suarez, 39, with an alias of Sarahi Miranda. Both are charged with several counts of credit/debit card abuse in the 248th State District Court. Photos of Gomez and Suarez are attached to this news release.

In the past year, as many as 12 female victims have reported unauthorized charges to their credit cards after thieves stole wallets from their purses while they were eating lunch in area restaurants. In each incident, the female victim reported draping her purse over her chair and learning someone had reached into the purse and stole a wallet containing credit cards. Each victim learned credit cards had been charged hundreds of dollars shortly after they were stolen.

The six most recent incidents are:

Investigators obtained surveillance photos from a number of area businesses where unauthorized purchases were conducted.

Anyone with information on the identities or whereabouts of any of the suspects in the surveillance photos is urged to contact the HPD Investigative First Responders Division at 713-247-8400 or Crime Stoppers at 713-222-TIPS. 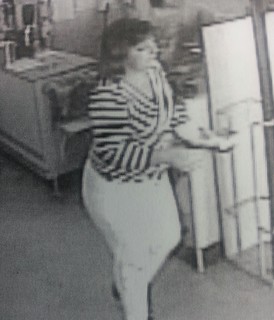 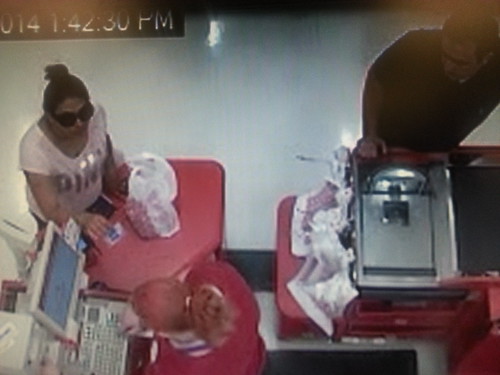 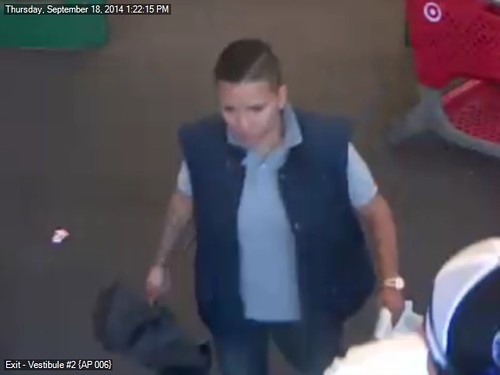 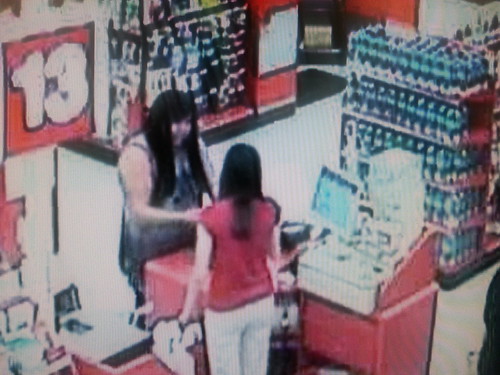 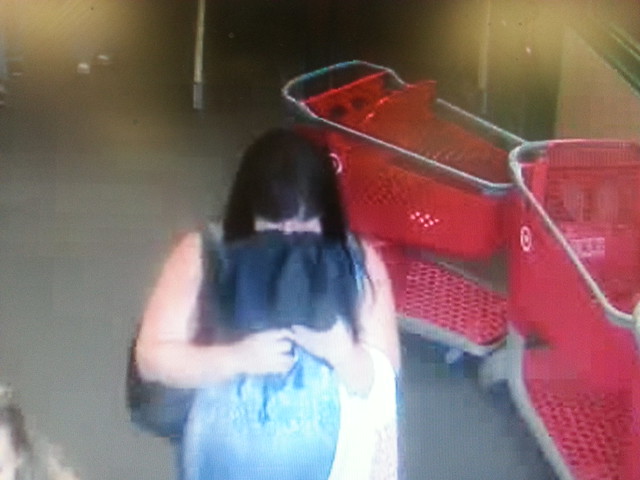 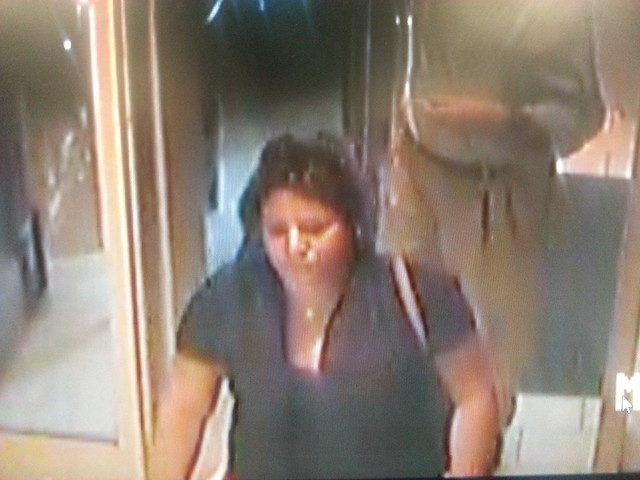