Charges have been filed against three suspects arrested in the fatal shooting of a man at 7222 Bellerive about 7 p.m. on June 9.

Photos of all three suspects are attached to this news release.

HPD patrol officers responded to a shooting call at the Regency Square Apartments at the above address.  Mr. Milton was found deceased in the parking lot of the apartment complex.  According to witnesses, an unknown suspect fired several shots from inside a black 1997 to 2000 Chevrolet Silverado pickup truck and then fled the scene.

Further investigation and witness statements identified Gabba, Emeton and Agard as the suspects in this case.  All three were arrested last Thursday (July 24) and subsequently charged. 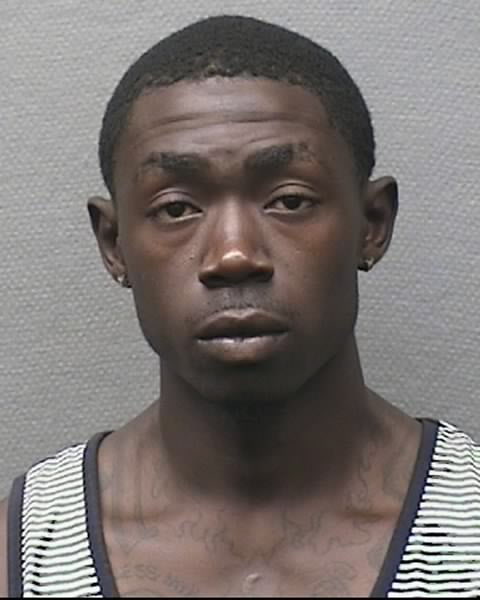 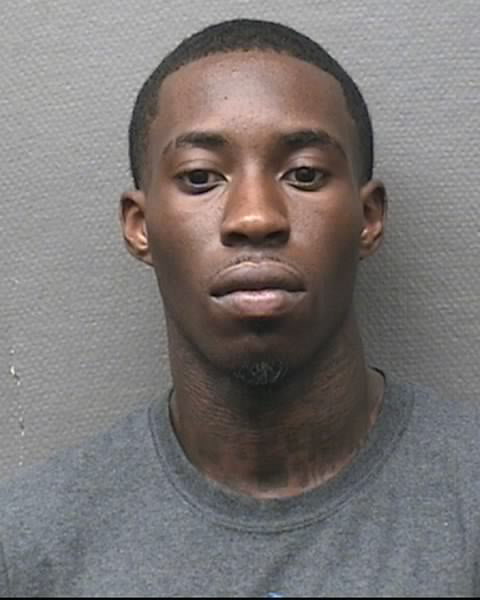